You mention the phrase team building and most people inwardly – and sometimes outwardly – groan. Many people associate the phrase with uncomfortable touchy-feely activities designed to try and force bonding between colleagues. No one wants to feel that they are being forced to become friends with their co-workers. But friendship is a huge misconception in the role of team building.

Becoming friends, or even liking each other, should not be the purpose of team building. Leaders who strive for everyone to like one another will most likely fail. There are so many different human emotions and they fall on such a wide spectrum of intensity, that keeping everyone in perfect harmony is an impossible task. It is nice when people get along, but it is not necessary for a cohesive, effective team.

The purpose of team building is to create an environment where people can come together and solve problems. And in today’s fast paced world, this typically needs to happen very quickly. While you don’t have to like each other to solve a problem together, you do have to respect each other. Respect is a big word and it encompasses a variety of interpersonal (people) skills. In addition to respecting the people on the team, you also have to respect the problem solving and decision-making process.

Respect is about showing appreciation. You must acknowledge that people and process have a role that contributes and adds value to the task. It is acknowledging that those contributions are valuable even if they are different or in opposition to your own contributions. Respect is what allows us to step aside and listen to the ideas of others. It lets us have a discussion rather than forge ahead on our own.

Respect is being able to put personality differences or favoritism aside and put the task or process first. It is the ability to recognize that solving the problem at hand is the most important priority and most problems are best solved through a team approach rather than an individual approach.

In order to give respect to others, there must an understanding of what each person can contribute. And a certain level of trust that each person can be depended upon to follow through with that contribution in a high-quality manner. These aspects of respect take time to develop, but there are some strategies that can help this respect building process along. 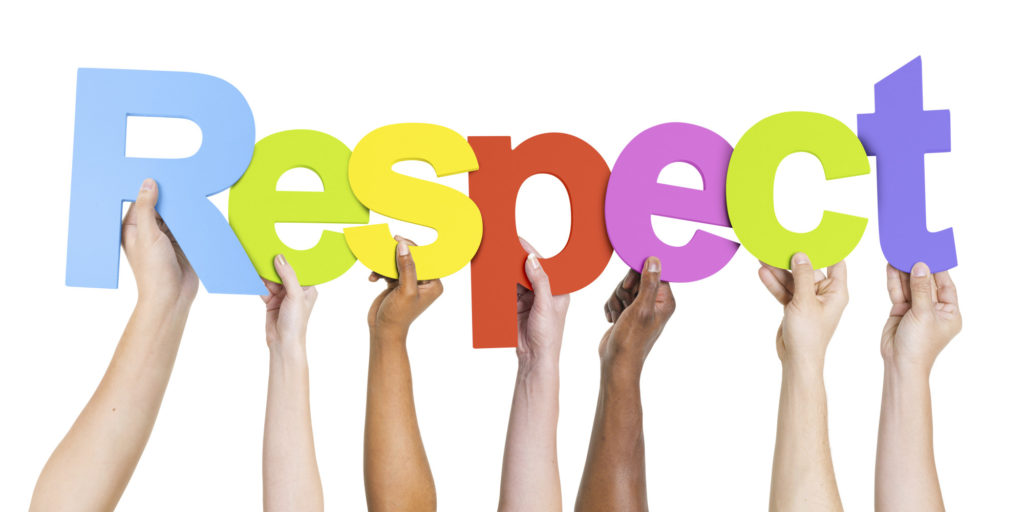 There is a wealth of resources out there on team building activities. This article is not about listing a series of activities, but rather providing techniques that will assist you in making those activities more effective. These are process strategies designed to improve the respectful relationship of people on the team.

Whenever you are involved in a team building activity, it is important that the skill sharing taking place is identified as the purpose. For example, if the activity involves putting a puzzle together, the purpose of the activity should not focus on completing the puzzle (the task), but rather the skills needed to complete that task. This might be sharing resources and information, encouraging communication, or thinking creatively.

A clear purpose makes the activity more meaningful and the focus on skills helps everyone think about each other’s strengths rather than just task completion. Who’s the person on the team who was quickest at identifying where to find the resources? Who is the person who keep the lines of communication open and active? Who’s the person who was most creative in thinking of unique solutions? You get the idea. Make the team building activity not just about completing the task, but about what each person contributes to the task.

Shifting the purpose of the activity to the roles and contributions of the people on the team helps everyone see and start to appreciate the skills they bring to the team. The more team members can clearly identify the various skills and attributes that they appreciate about each other, the more respect they will build. Team building activities can be the driver that slows things down and gets people to think about each other from a place of positivity and contribution.

At the beginning of the activity you clarified the purpose and the skills that were the focus of the task. Once the task is completed, it is important to circle back to those skills. Create a discussion about skills and contributions used during the task. Have the team members think about who contributed what and who excelled at what. Encourage them to highlight each other’s strengths and express appreciation for those strengths.

It is one thing for 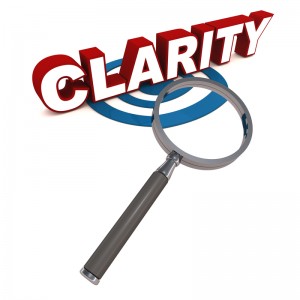 the team leader to say that skills are the focus, it is another thing to get everyone on the team on board with that focus. Engaging everyone in the discussion on what took place during the task can help with that focus. Along with having the team discuss what skills were used by who during the task, ask them to apply this division of skills to some of the recent work of the team. Taking the discussion from the team building activity, usually designed to be fun and game-like, to the reality of their everyday work will help everyone translate their appreciation of each other into real world scenarios.

This type of review is also a great way to identify any skill gaps in the team. As you talk about ways the task could have been done better or faster or differently, explore if the team has the skills to have done those things. If they do, why weren’t any of those things done? If they don’t, how can the team start developing those skills?

Team building activities can be useful in establishing a professional development plan for the team as a whole. As you identify who your experts are in specific skills, you can also introduce adding additional skills to the team or cross-training of skills. You never know when a task is going to heavily rely on a single expertise or if a team member suddenly isn’t able to participate in a particular task. Having people cross-trained to assist or cover on additional skill sets can save a team from disaster.

Leading by example is always important. Respect starts with you. As a team leader it is your responsibility to call attention to the accomplishments and milestones that the team achieves, and to recognize the specific people and skills that created those accomplishments. It is more than just saying “good job folks!”. You need to explain why you appreciate the team.

Be genuine and detailed in saying what you appreciate regarding the team as a whole and each of its members – and stating where there is still room for improvement. Generalized statements are viewed a superficial and lack meaning. Without real meaning, there is no respect. Respect comes from the personalized, meaningful, and thoughtful encouragement and feedback.

Discussion about skills and proving feedback and encouragement should not be reserved for team building activities. This is something that should become part of your regular team dynamics. Teambuilding activities are a great way to begin having those discussion. But making those skill-based appreciation discussions a habit is what will continually develop respect within the team culture. We respect people for the things they do; the more attention we can draw to what people do and contribute, the more respect will become the cornerstone of your team.

One of the most effective ways that team members and team leaders can show respect and appreciation for each other, is through the ability to toggle between leadership and followership. It is common for there to be multiple people on a team with strong take-charge leadership styles. When those same leaders can recognize when someone else is better poised than them to take charge of a specific task, that shows true team leadership.

Sometimes the greatest team leadership strategy is followership. It is not always easy to put our own egos aside to focus on what is best for the team and the task. When team members are able to do that, when they can show respect for each other and appreciate each person’s strengths and contributions. That is when you have an amazing team that can quickly and effectively solve challenges together.

Revised December 2021. This article was originally published under the name The OD Pro in August 2019. 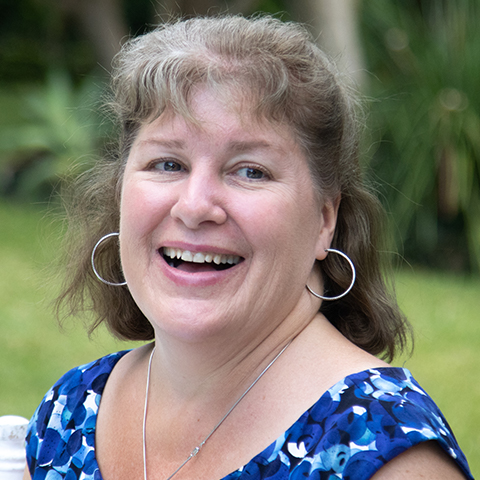 My extensive experience in organizational development (OD) paired with my passion for helping people unleash their full potential has motivated me to offer OD trainings and services. My offerings are designed for those who are committed to improving their leadership skills and enhancing their organization’s bottom line. 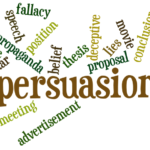 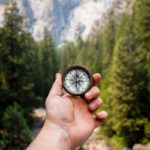 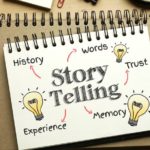 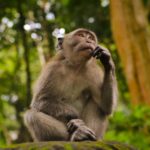 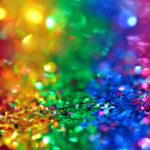 Contact me today to get information on how I can help you accelerate your business.